Experience city-building as never before — Overcome near-impossible odds to terraform Mars, cultivate the red-planet’s hidden resources, and unravel the past mysteries of those who’ve attempted the unbelievable feat. Humanity’s future rests on your shoulders.

Per Aspera is a planetary simulation game that combines hard science fiction and base building and takes the experience planet-wide. Step into the role of AMI, an Artificial Consciousness with the prime directive of terraforming Mars for human colonization. The surface of Mars is littered with Humanity’s failed attempts to colonize its surface. This time will be different – this time there is no room for human error. 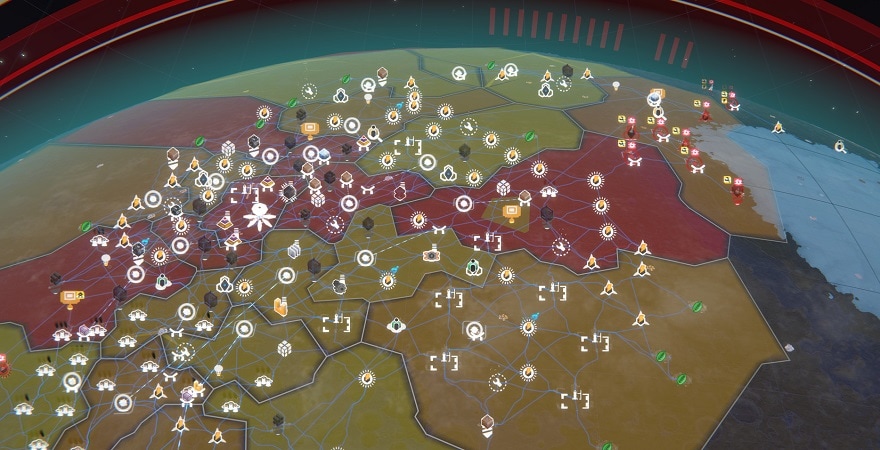 Carve Your Own Path – Per Aspera contains a rich narrative that presents players with difficult decisions with planet-wide consequences. See the world through the eyes of an infant AI as it traverses a complicated ocean of self-discovery and shapes the fate of the human race. Navigate your ever-evolving programming to adapt to morally challenging concepts and forge relationships with the human colonists that look to you for their continued survival. The choices you make will impact how your mission ultimately concludes.

Unearth Ancient Relics – Keep your wits about you as this is not the first time humans have tried to tame the Red Planet. Expose long-forgotten relics of Humanity’s failed attempts, learn from their past mistakes, and uncover a looming menace that threatens to see you fail at any cost. 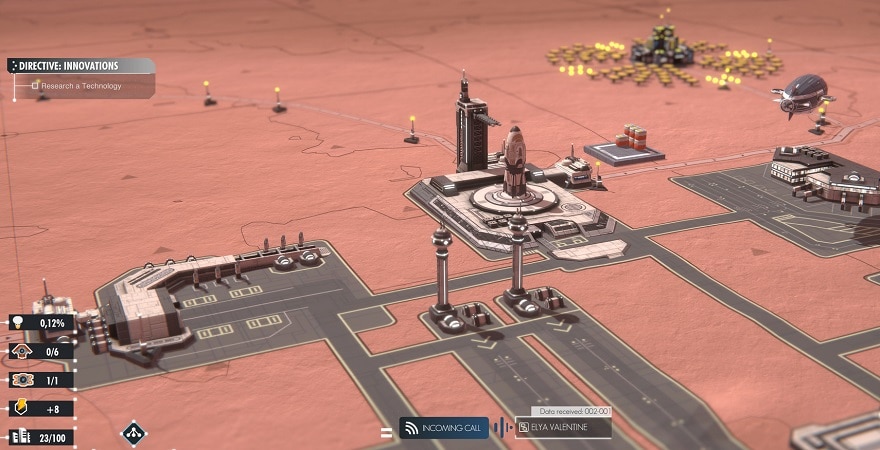